Wrestlerish, an acclaimed local band, approached us to help them create a music video that would reach as many fans as possible. We knew that telling people to interact with something works much less than allowing them to create something with you, and this was a great opportunity to showcase that human truth. Using an online approach, we let fans become part of the music video, which went on to become the fourth most watched video across the country during launch week. 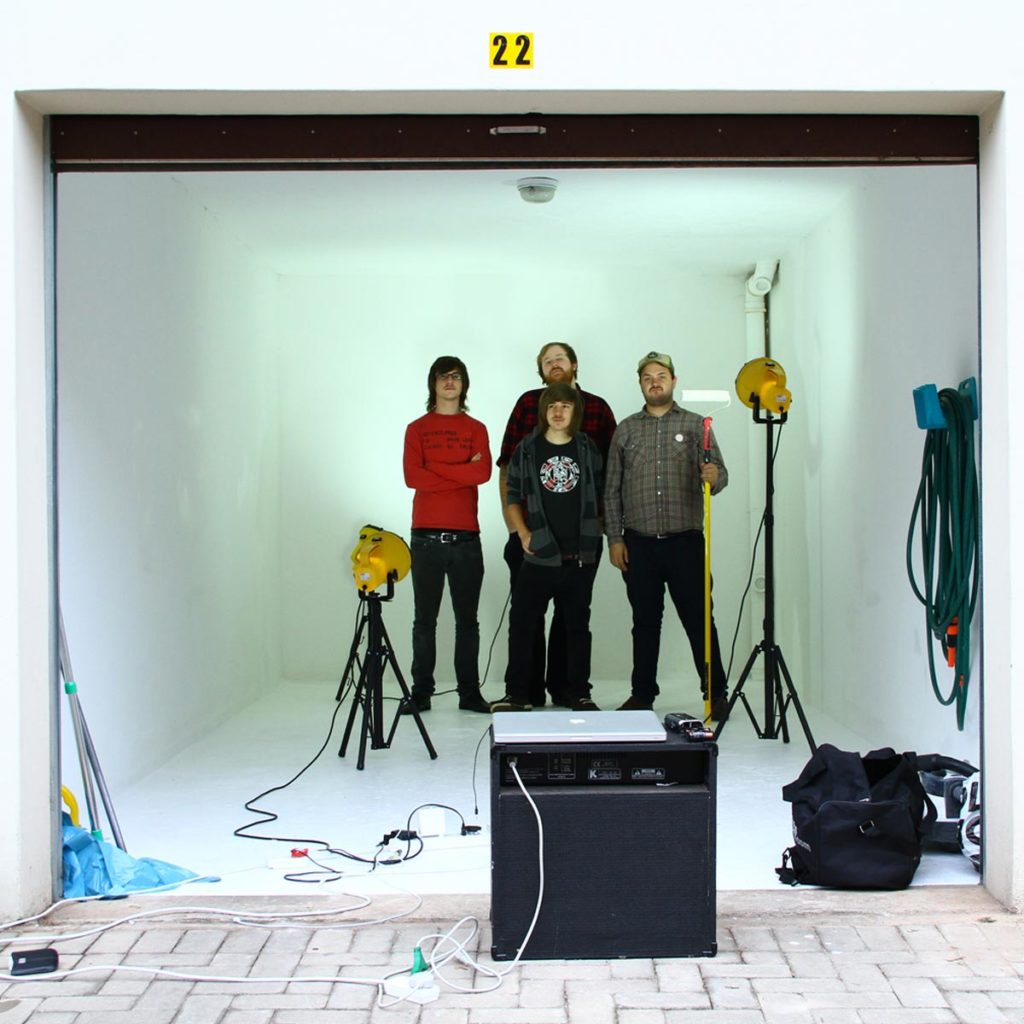 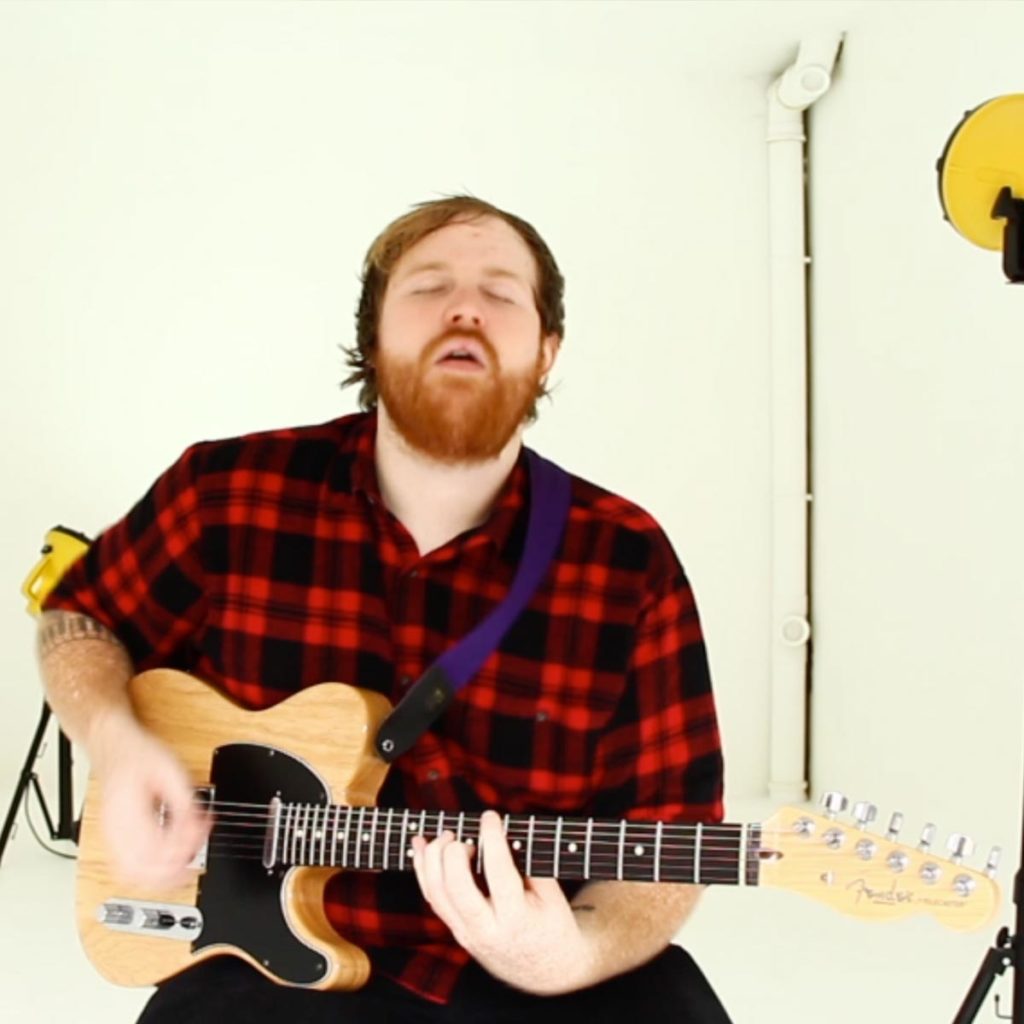 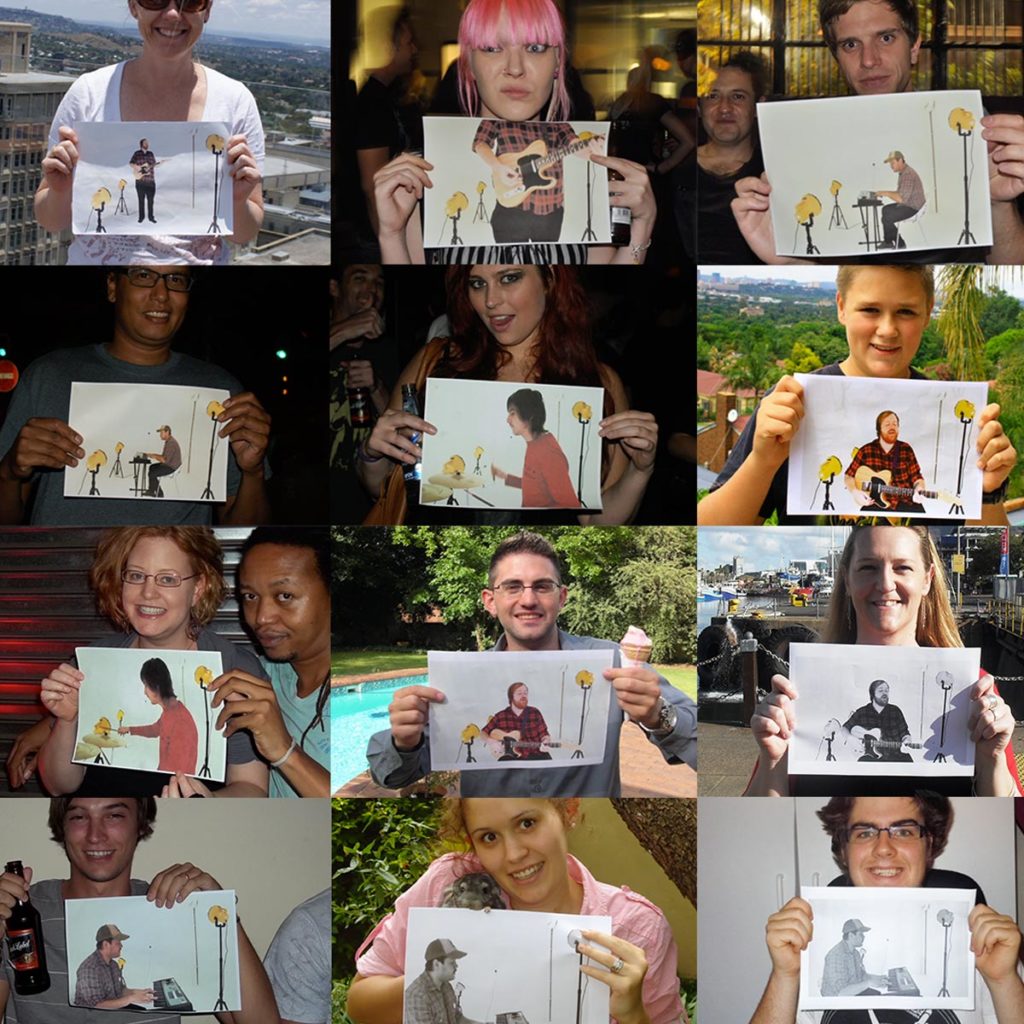 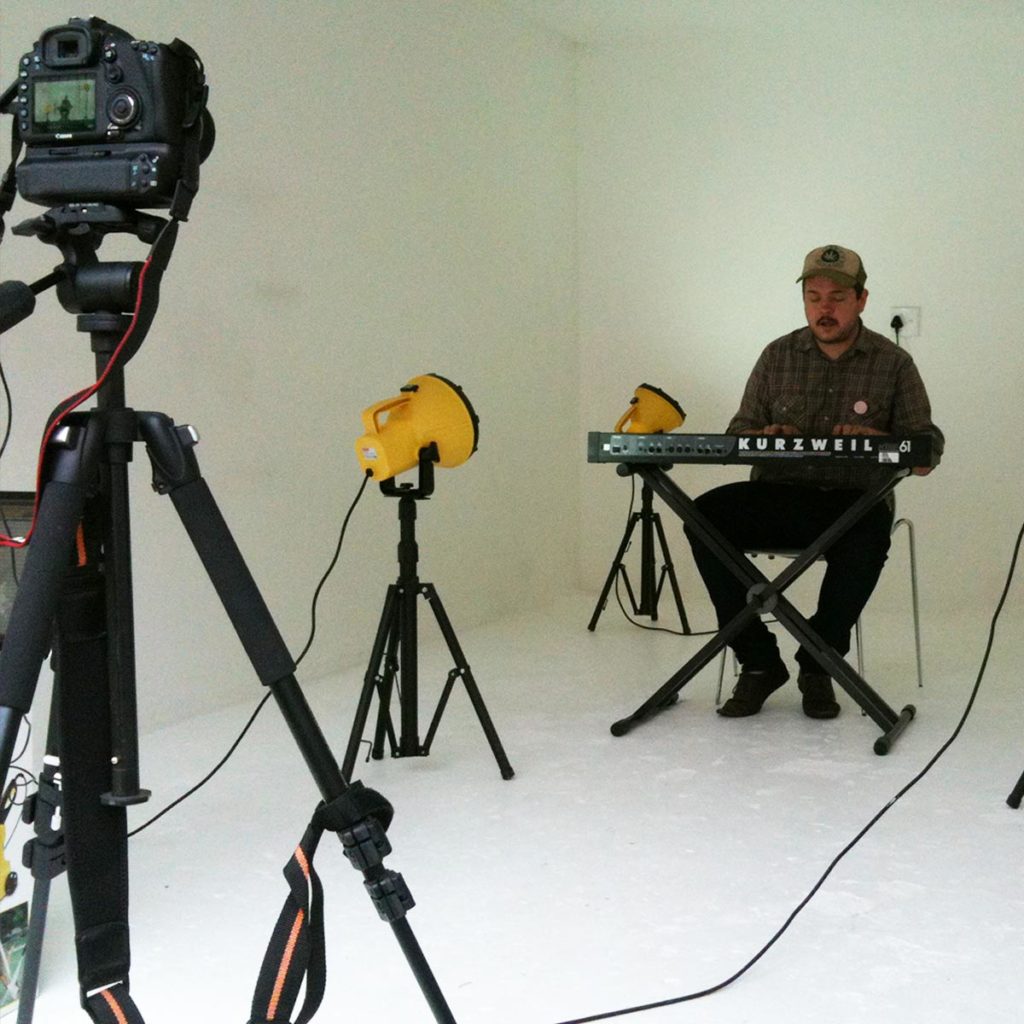 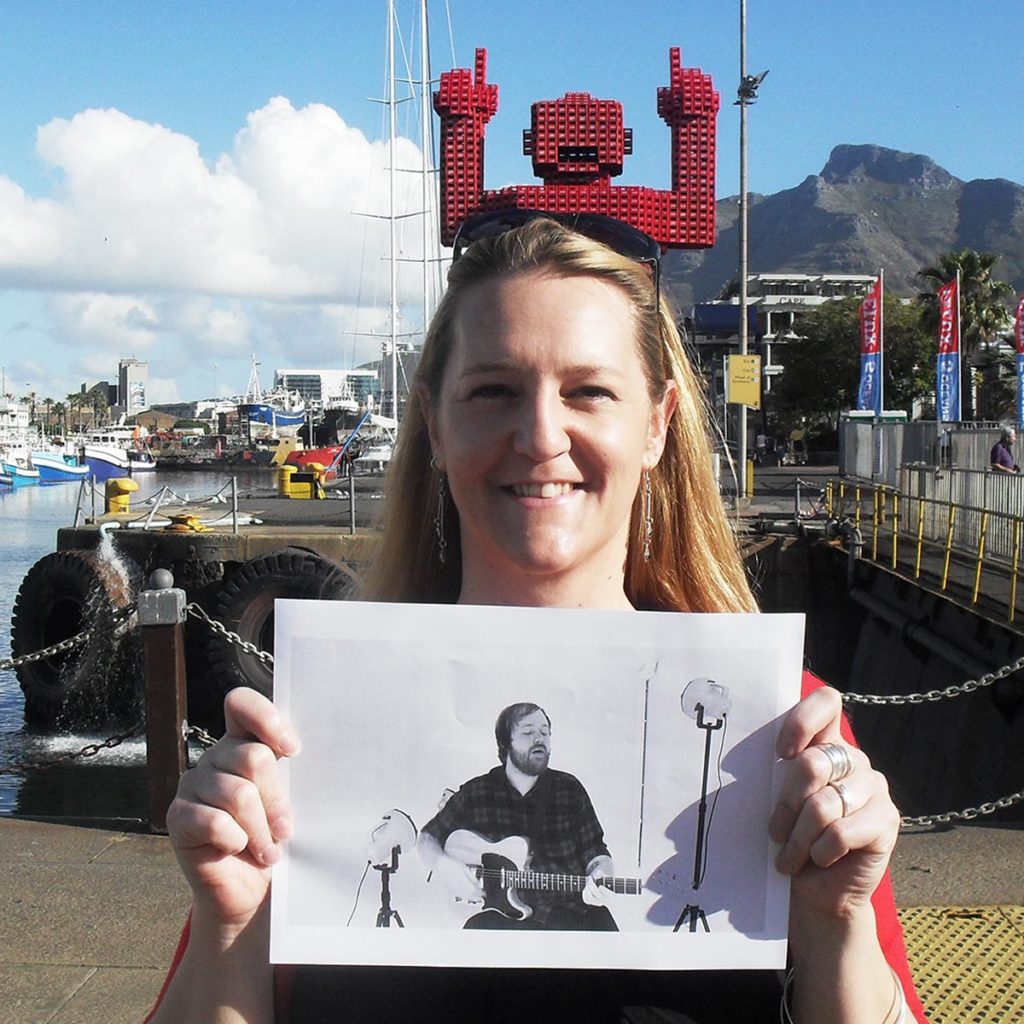 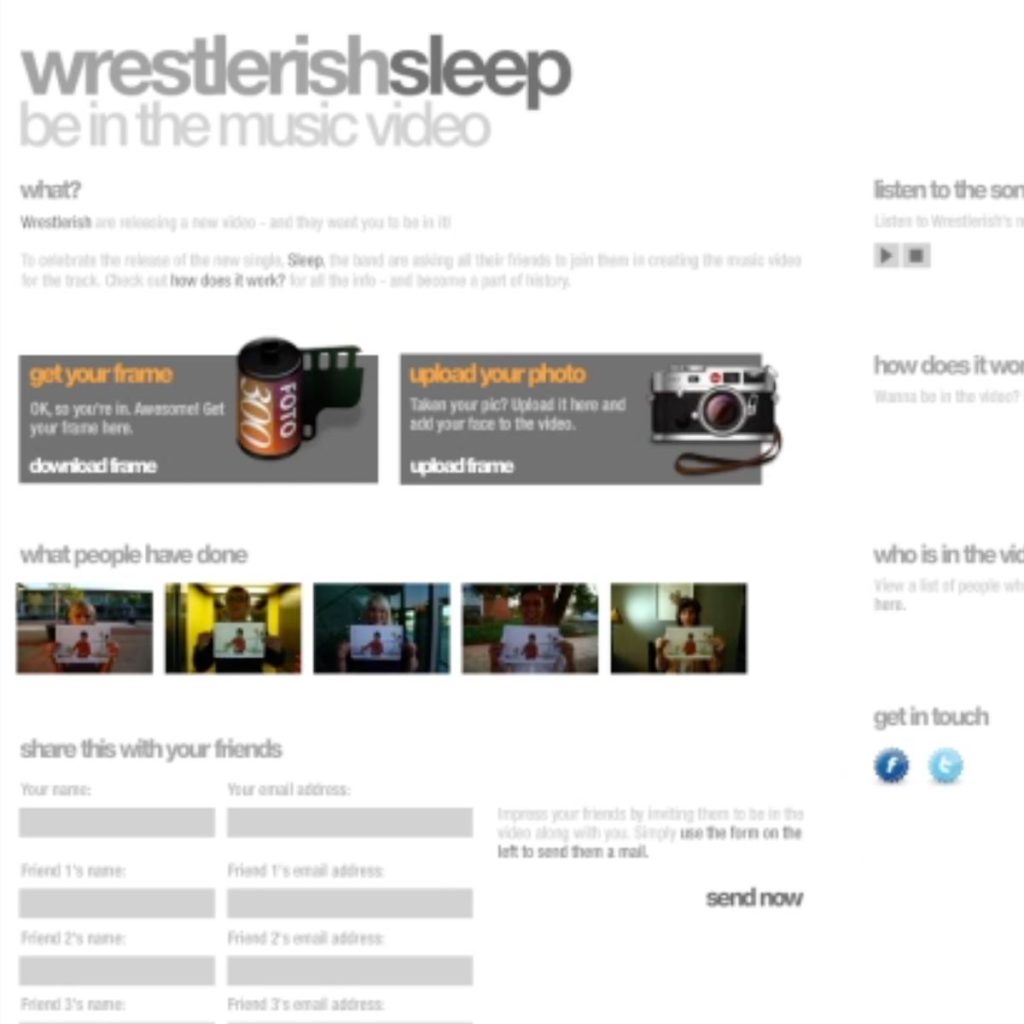 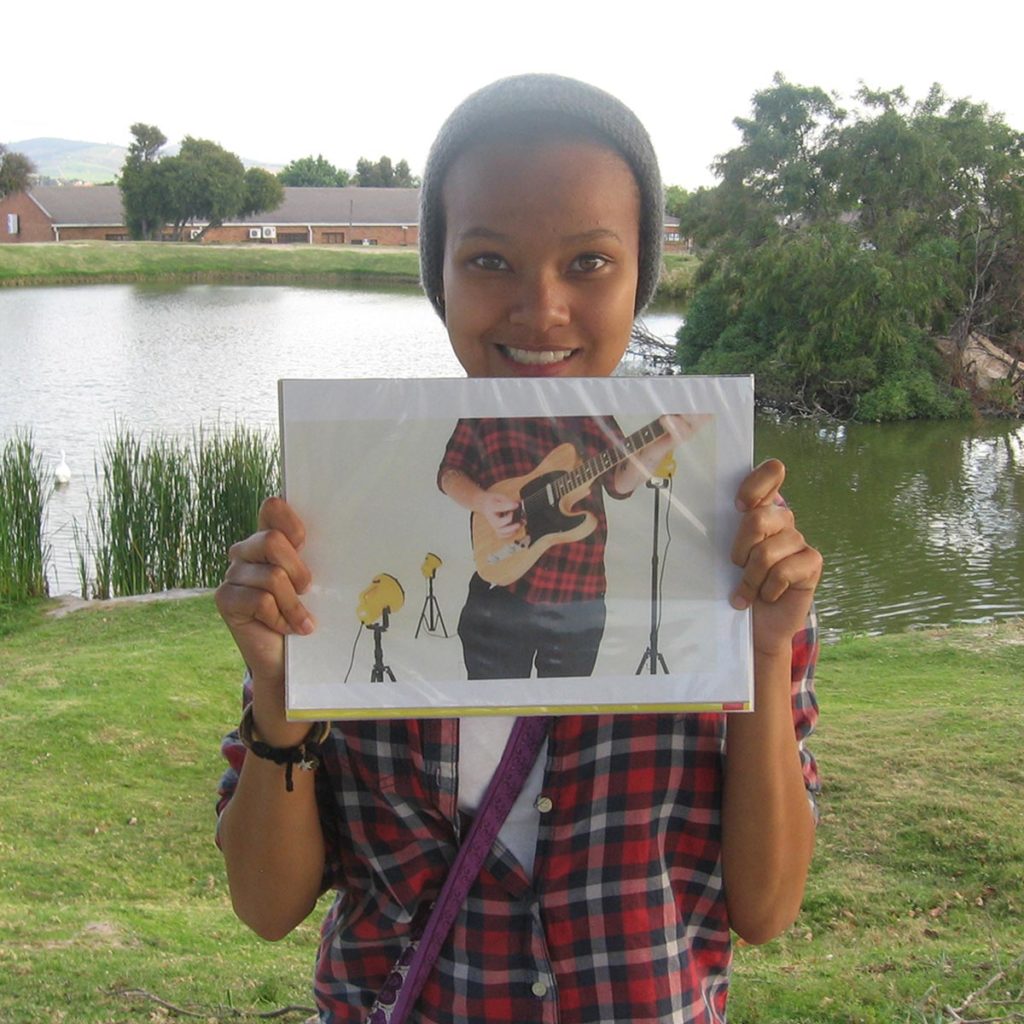