For the launch of the Samsung GALAXY S8, we decided to celebrate the device’s 360 capabilities by creating Africa’s first use of 360 video on Twitter. We shot 360 drone footage of South Africa’s most iconic sites for the campaign, #UnboxSouthAfrica. 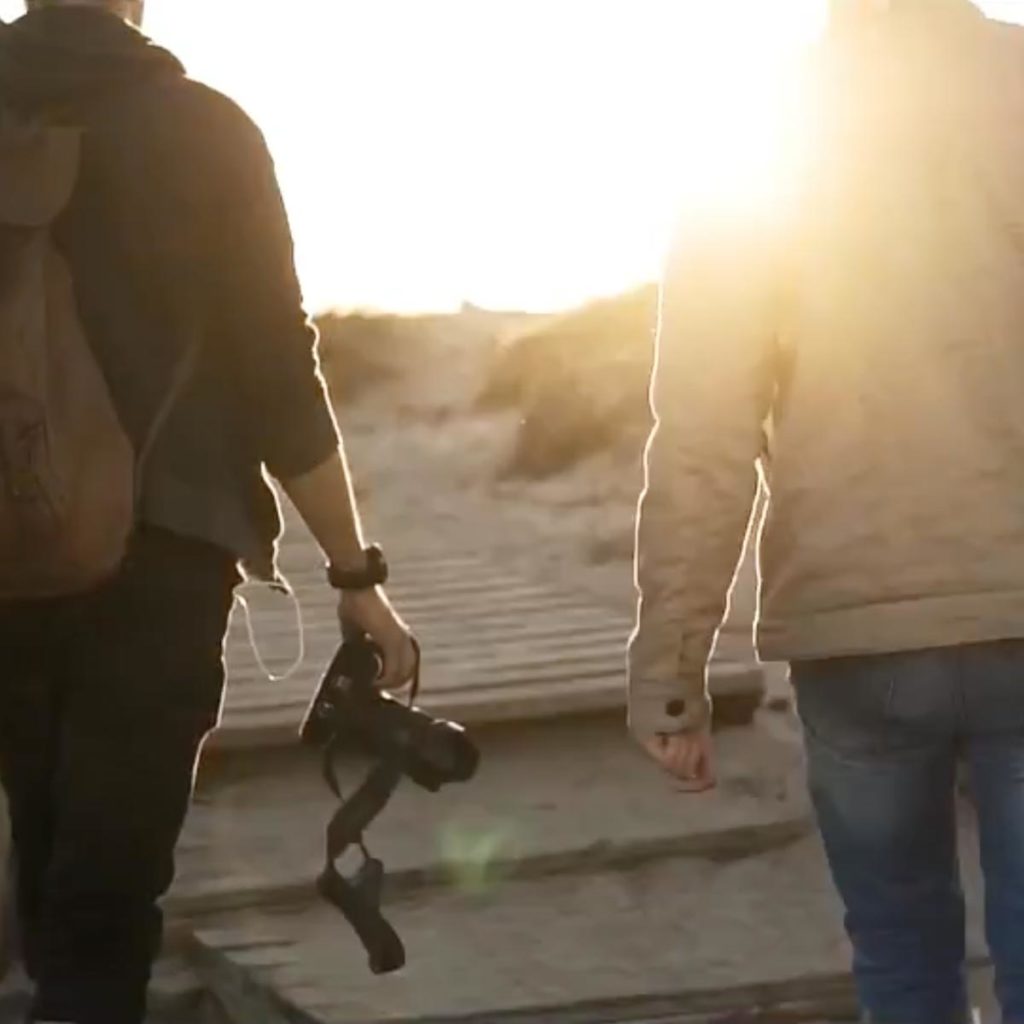 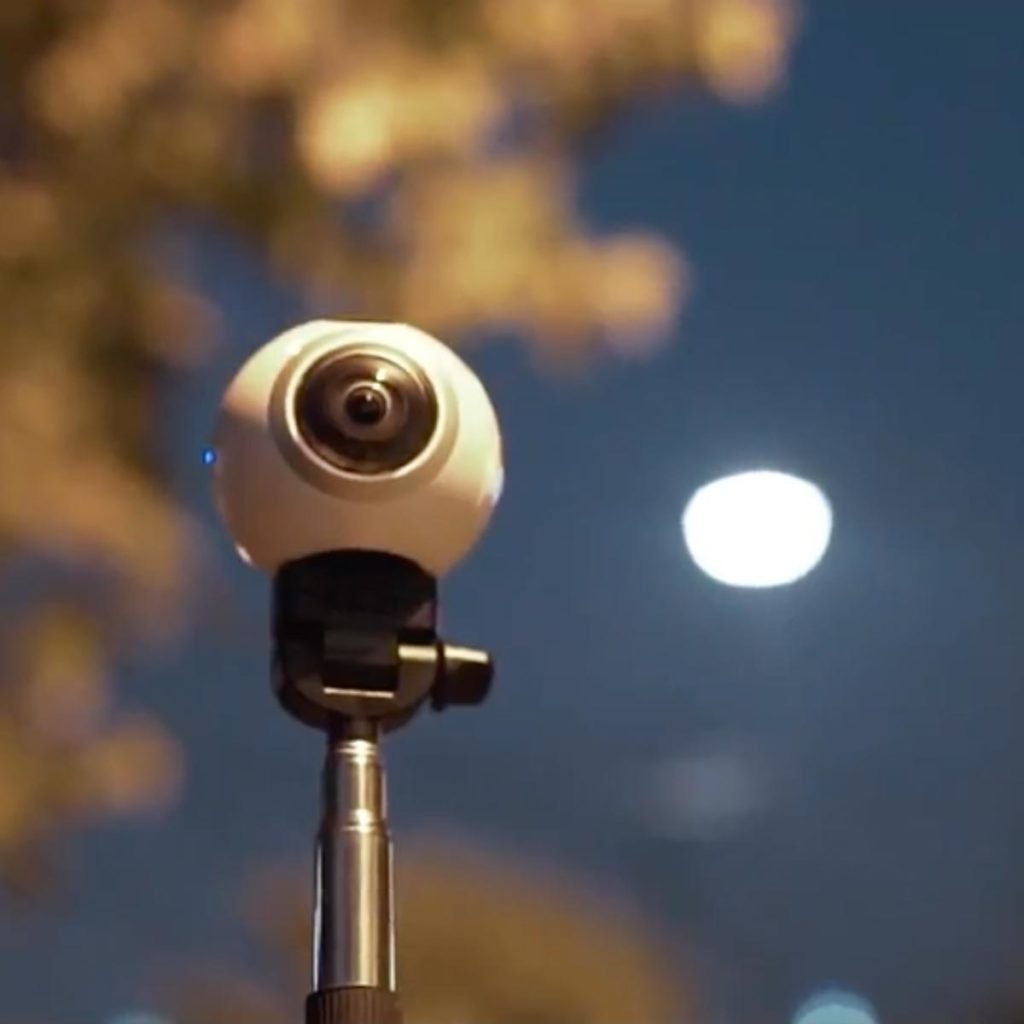 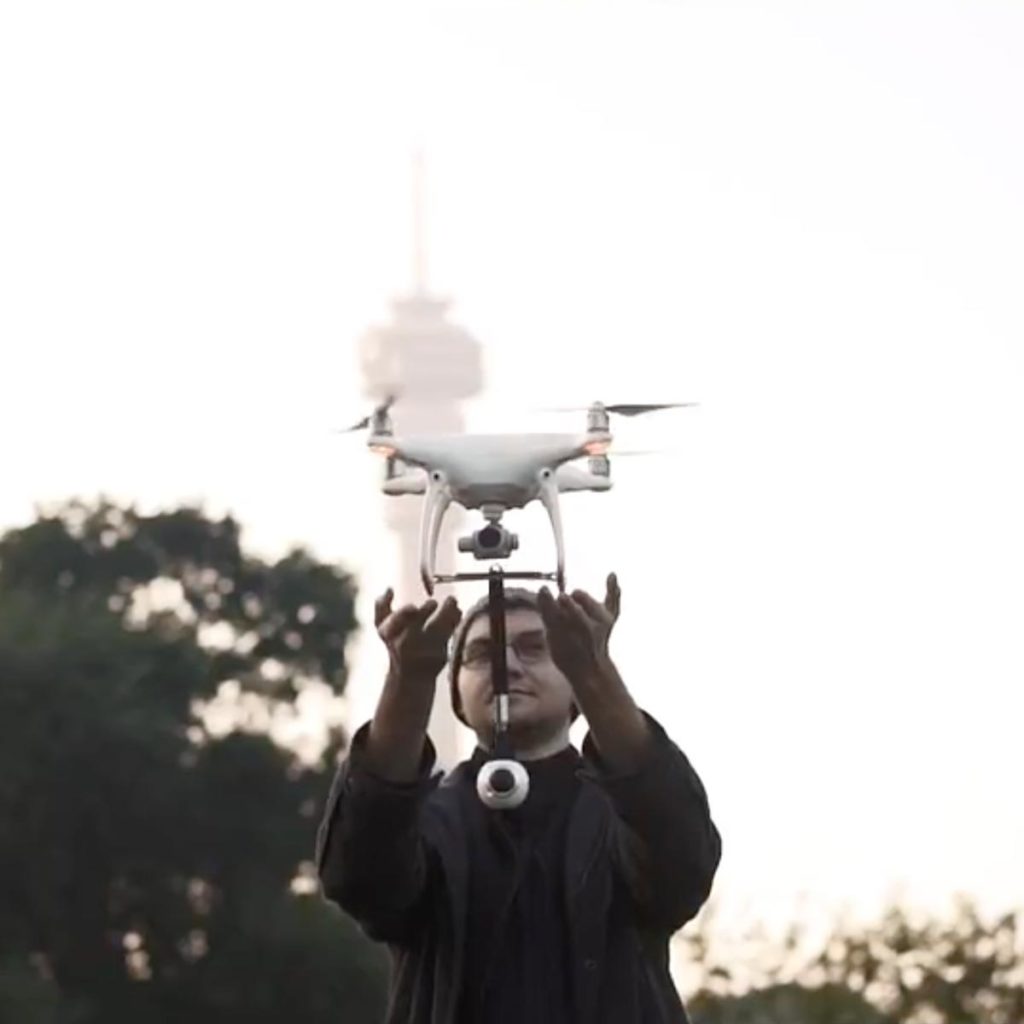 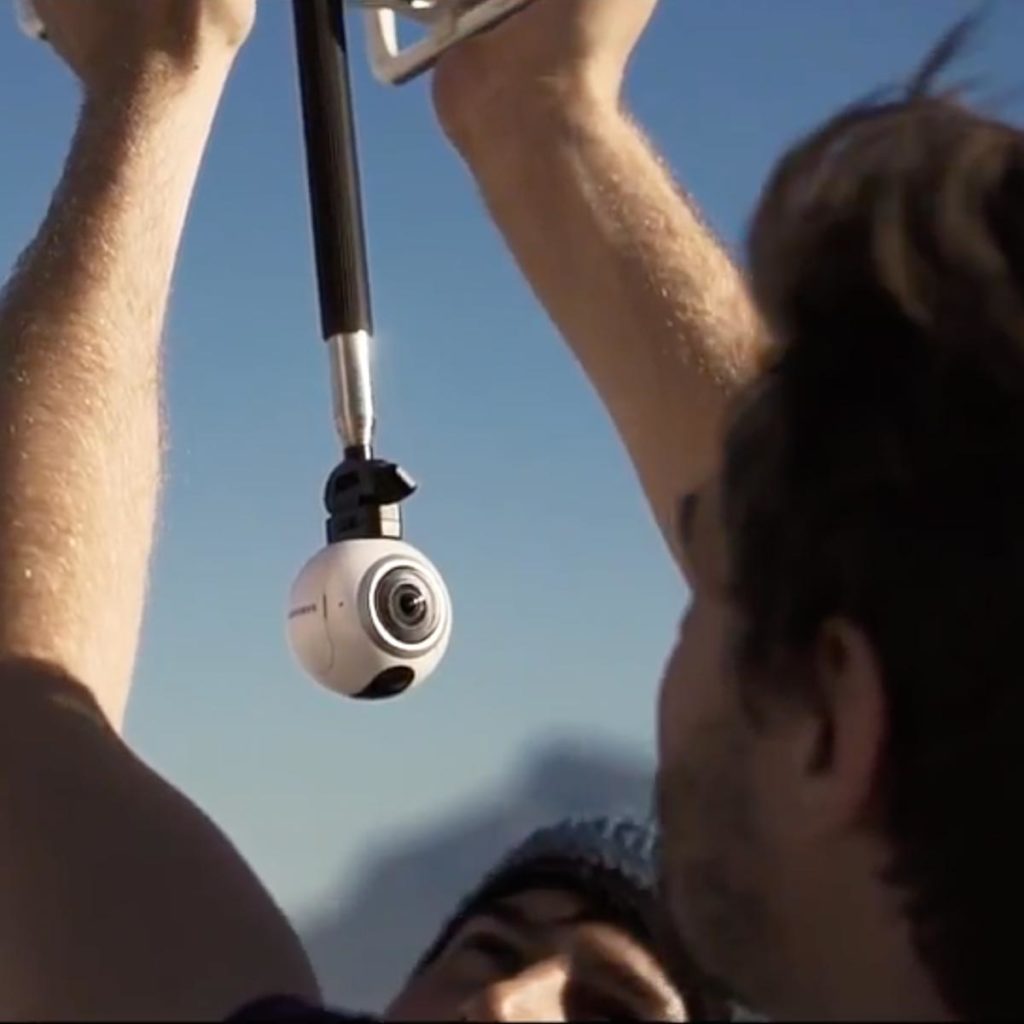 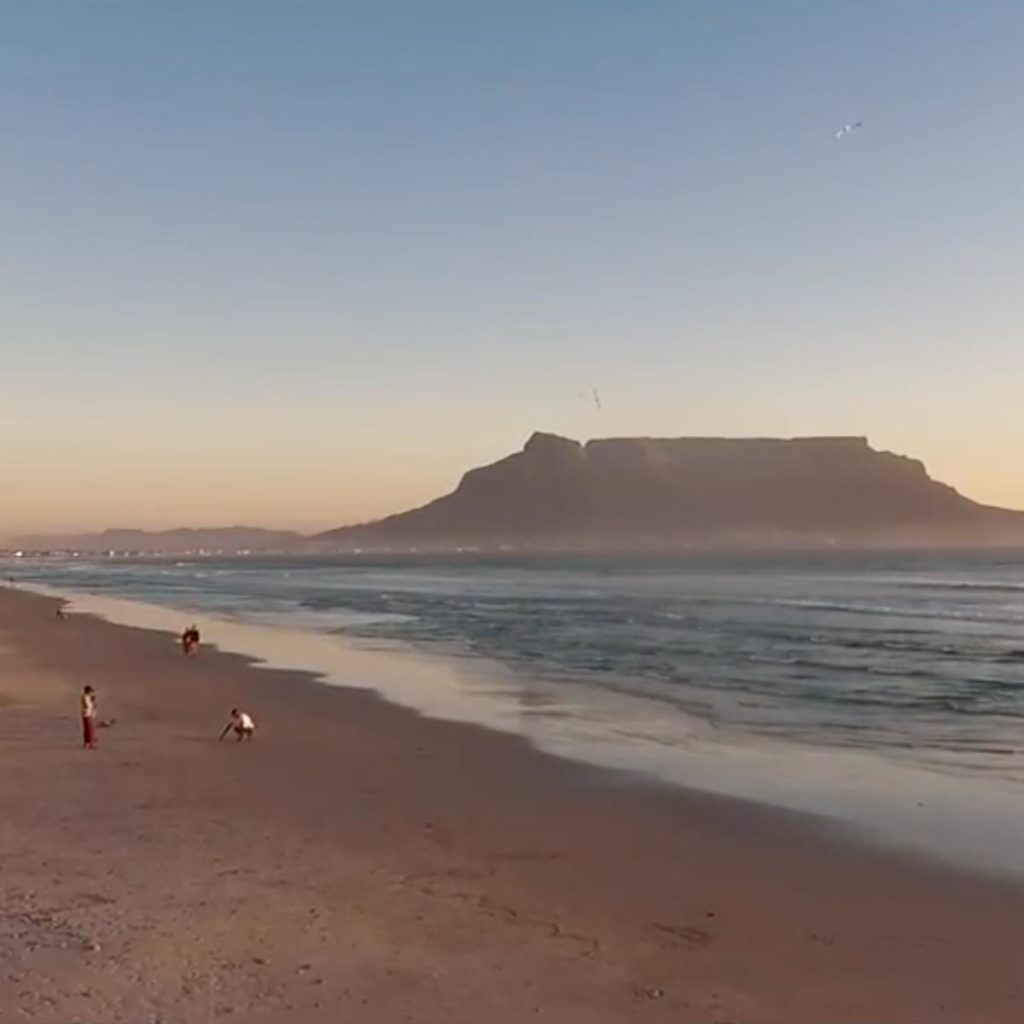 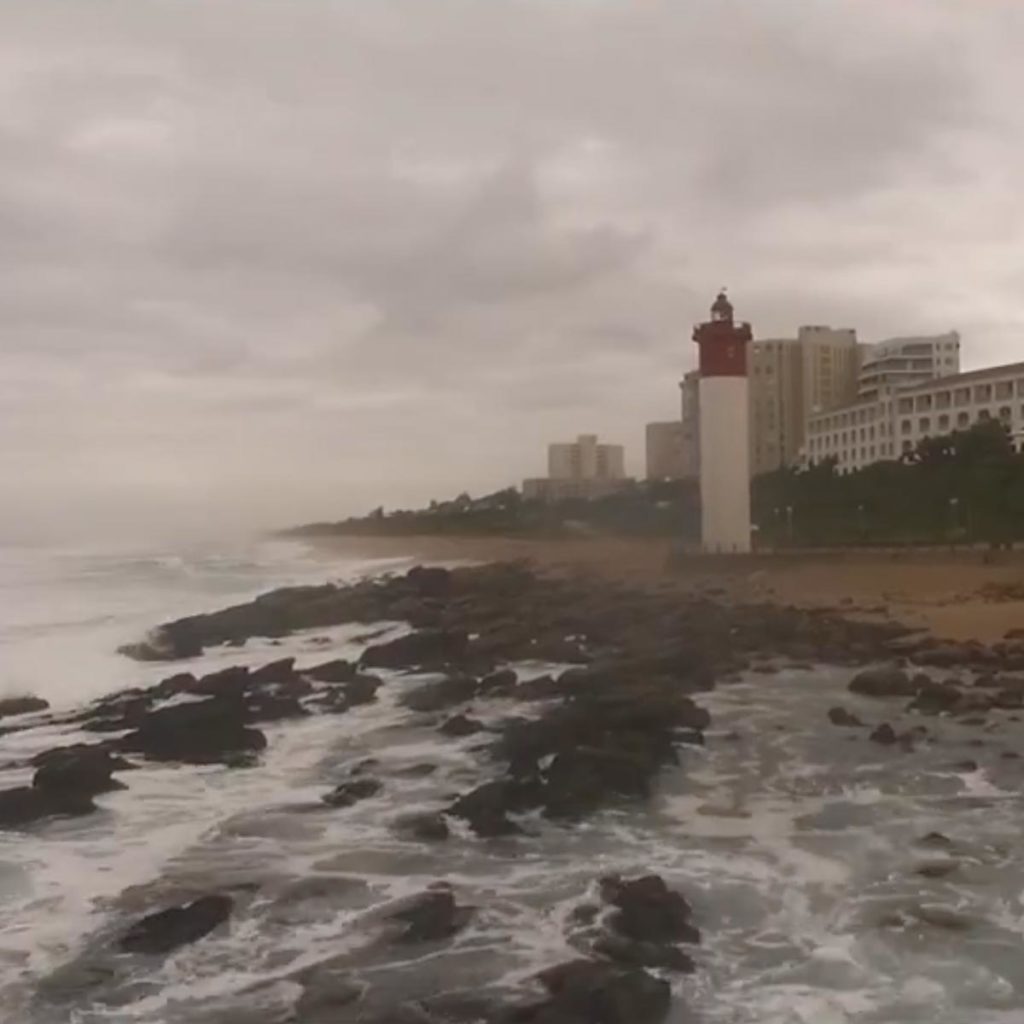 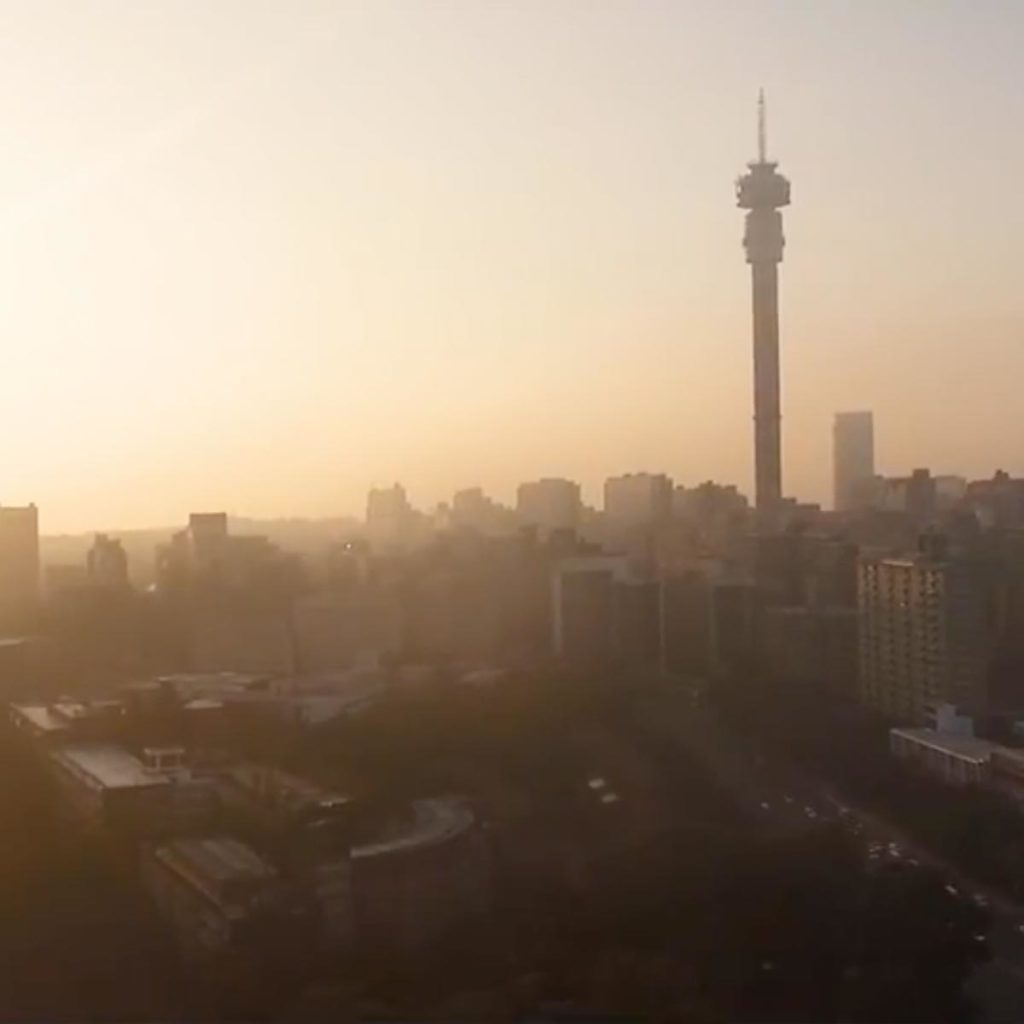