Media24 launched a new app called MyEdit.me that hosted all their publications in one place. The app also served as an aggregator that continuously pulled articles from all Media24’s publications, and pushed articles of interest to its readers.

To create awareness around the app, we created an ATL campaign by giving well-known South Africans the opportunity to share their interests in a humorous way. The campaign was launched on TV, radio, and print. 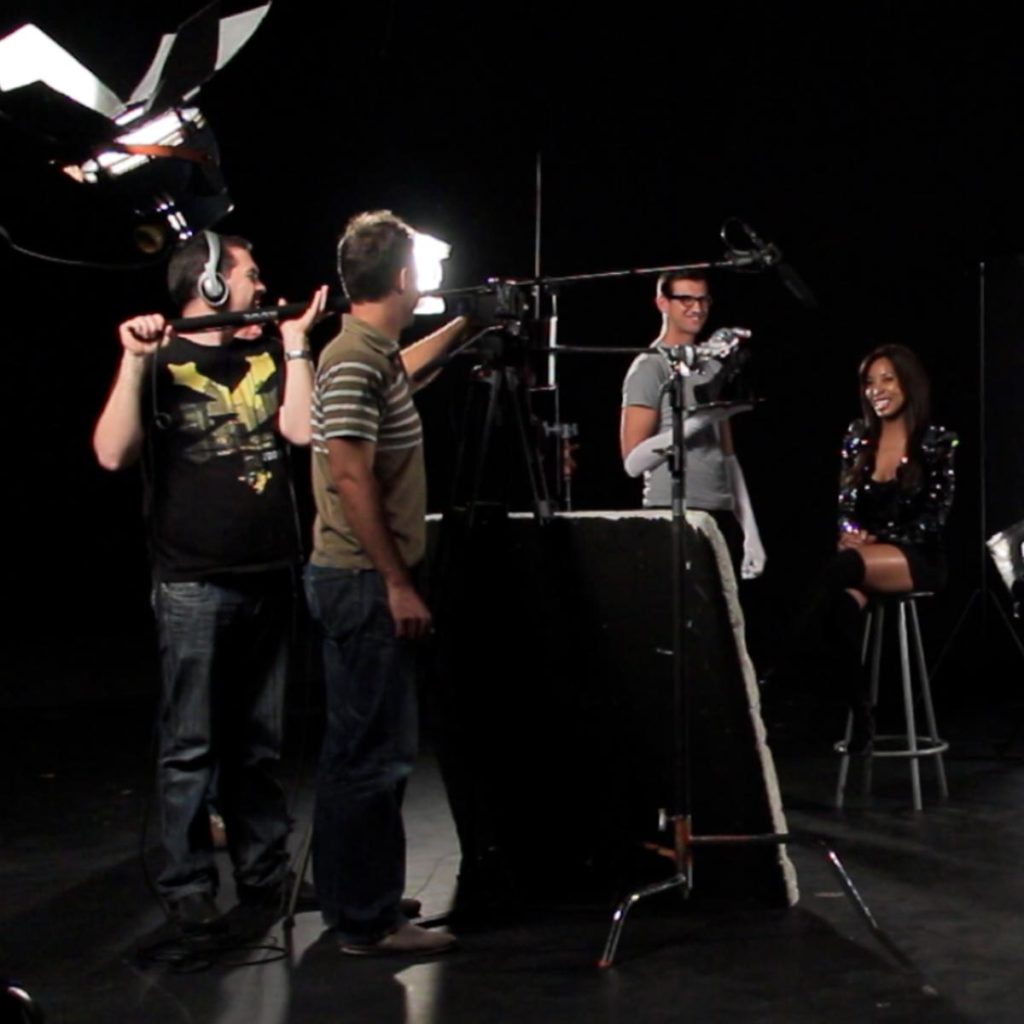 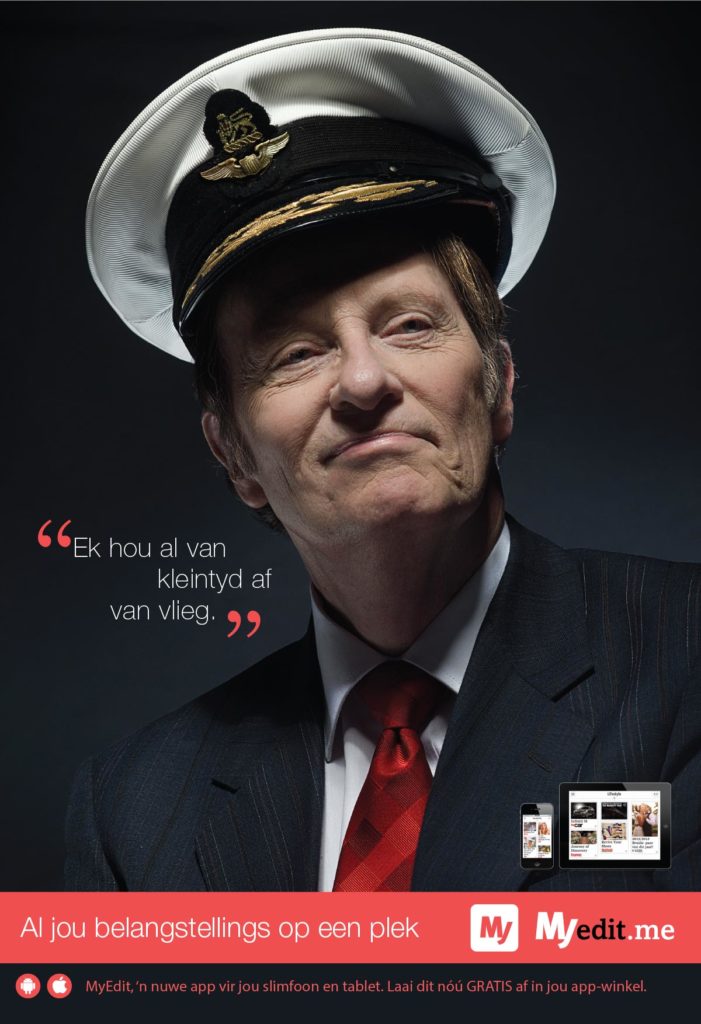 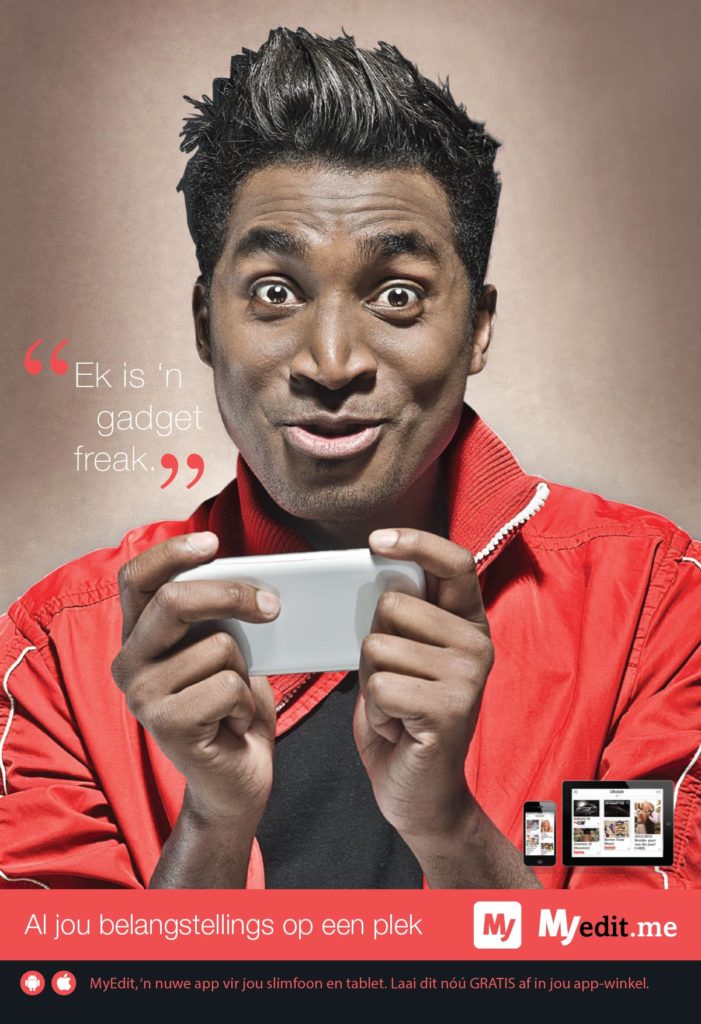 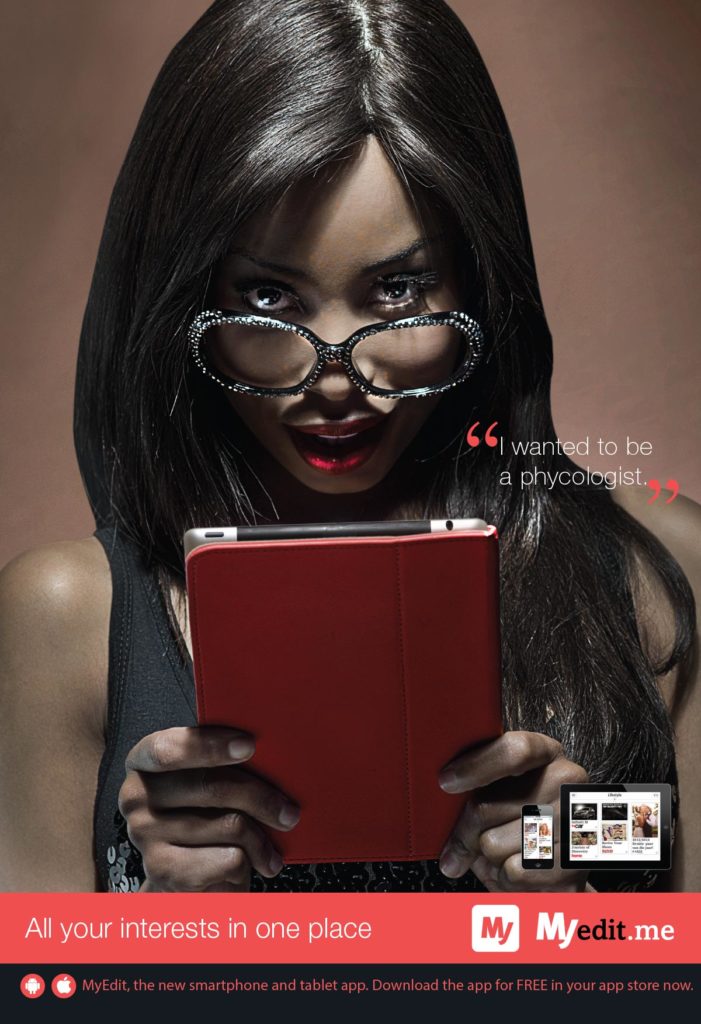 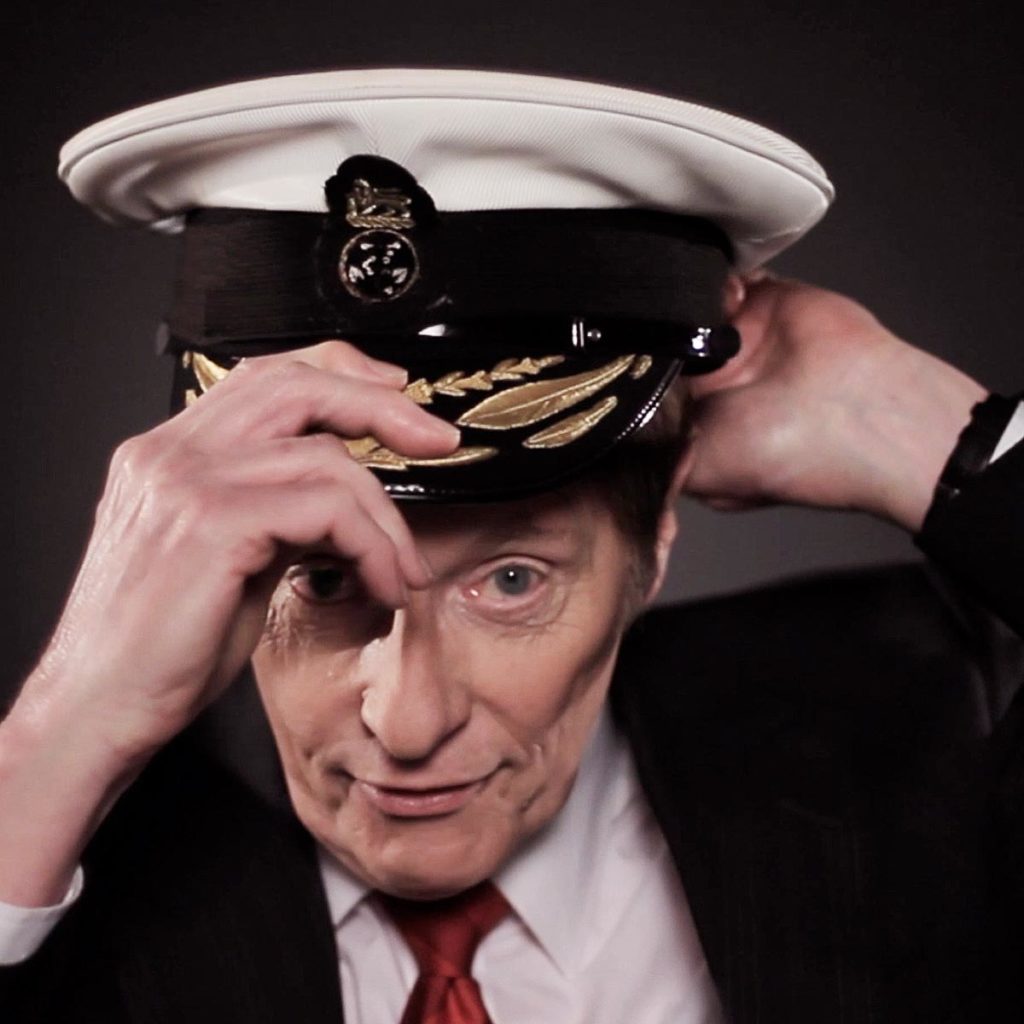 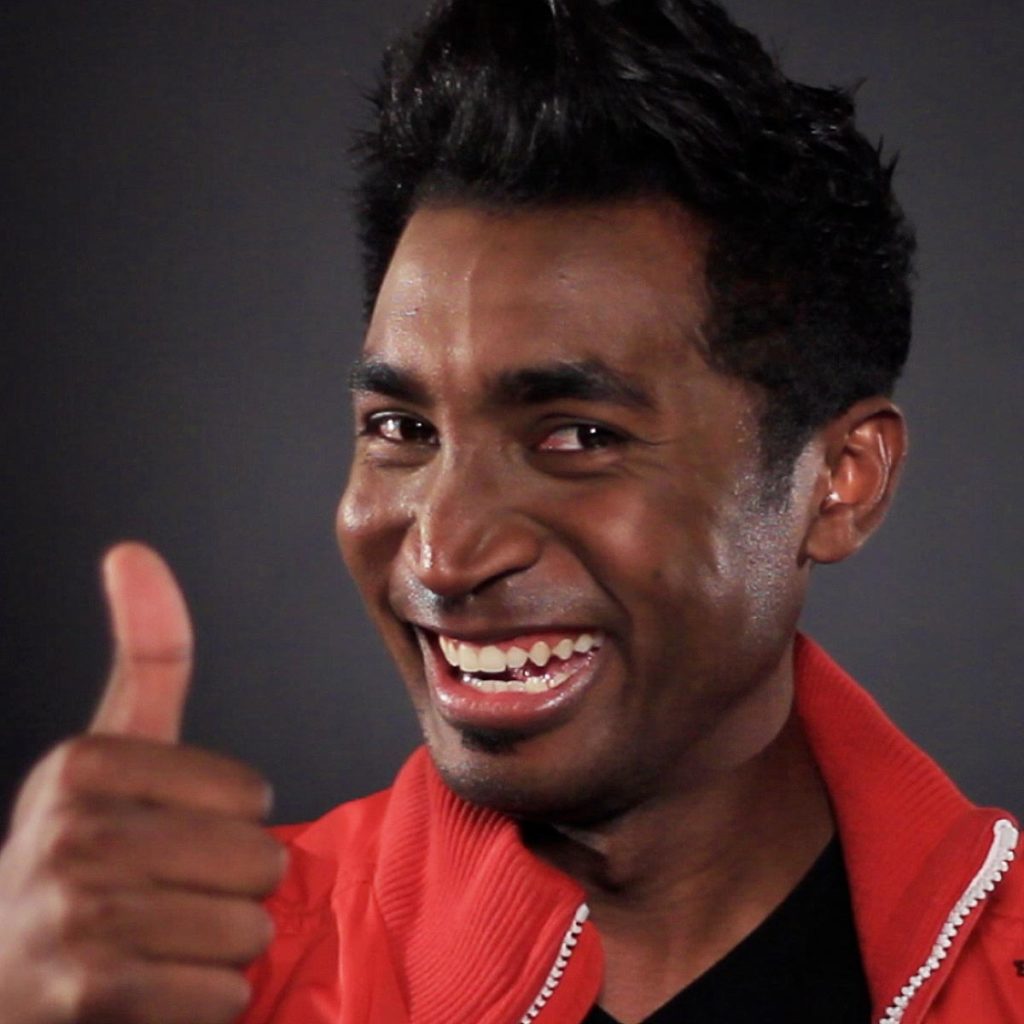 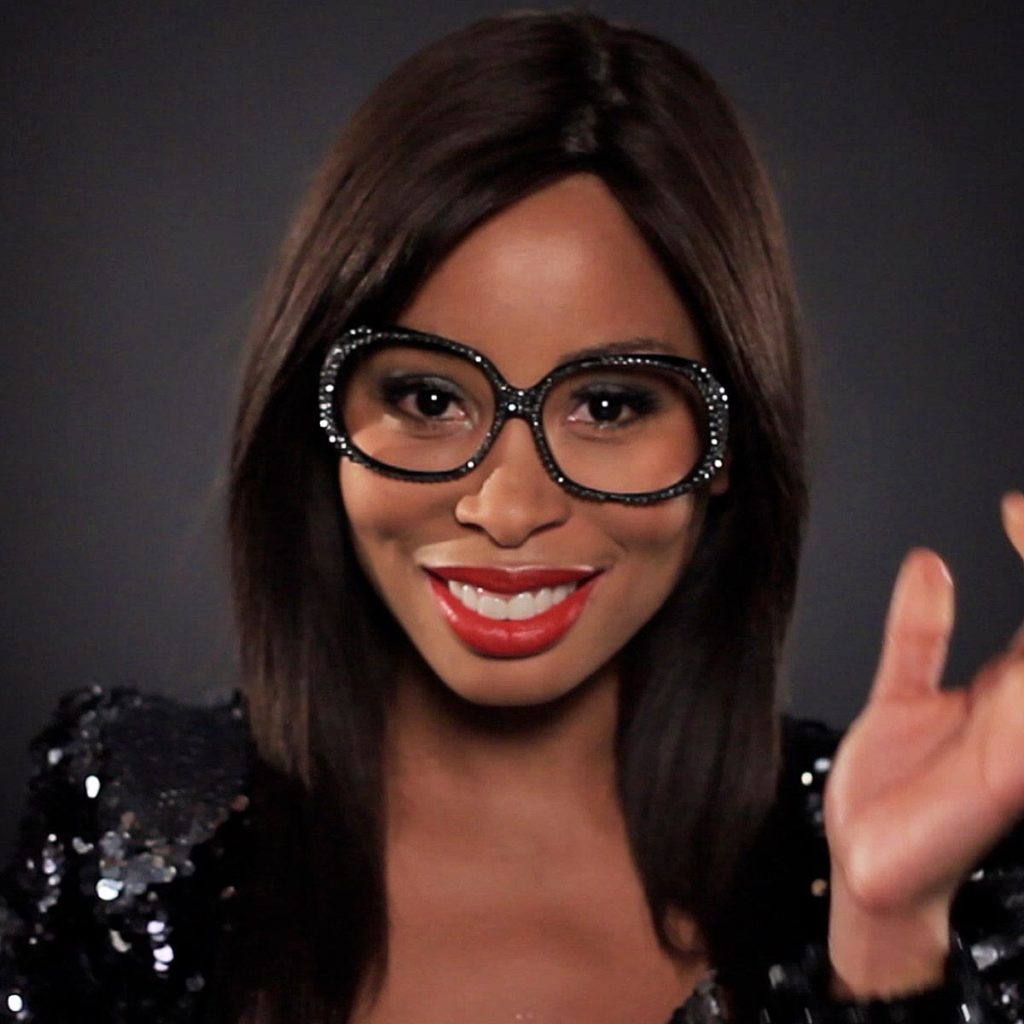